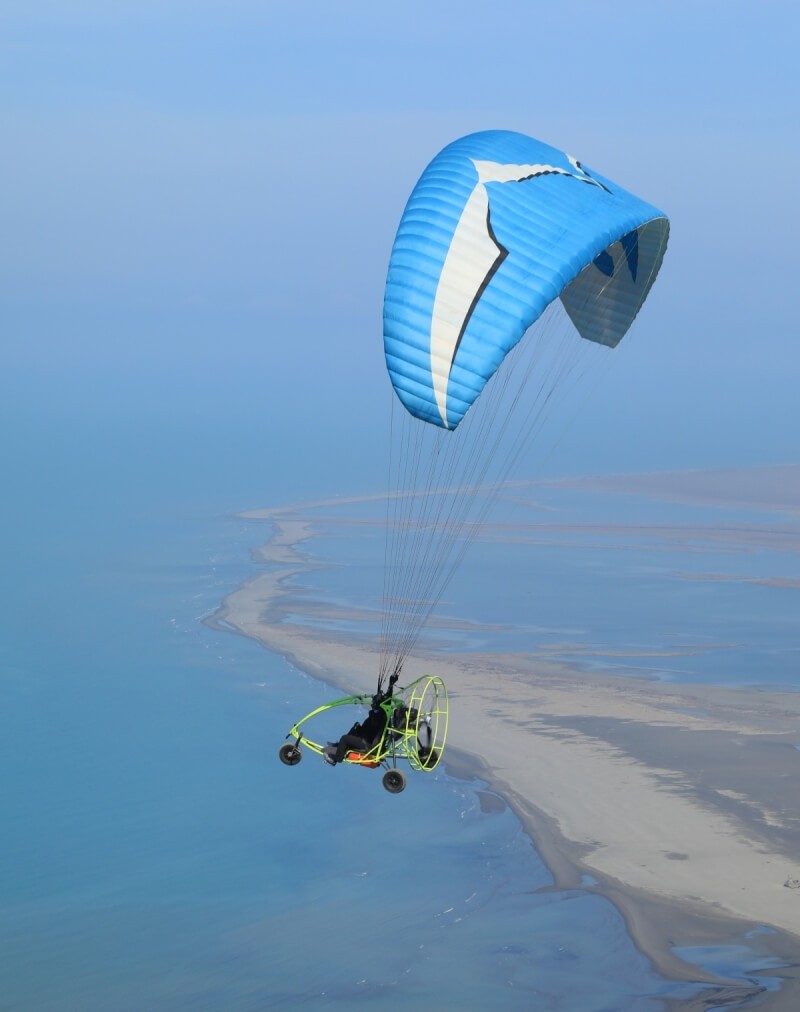 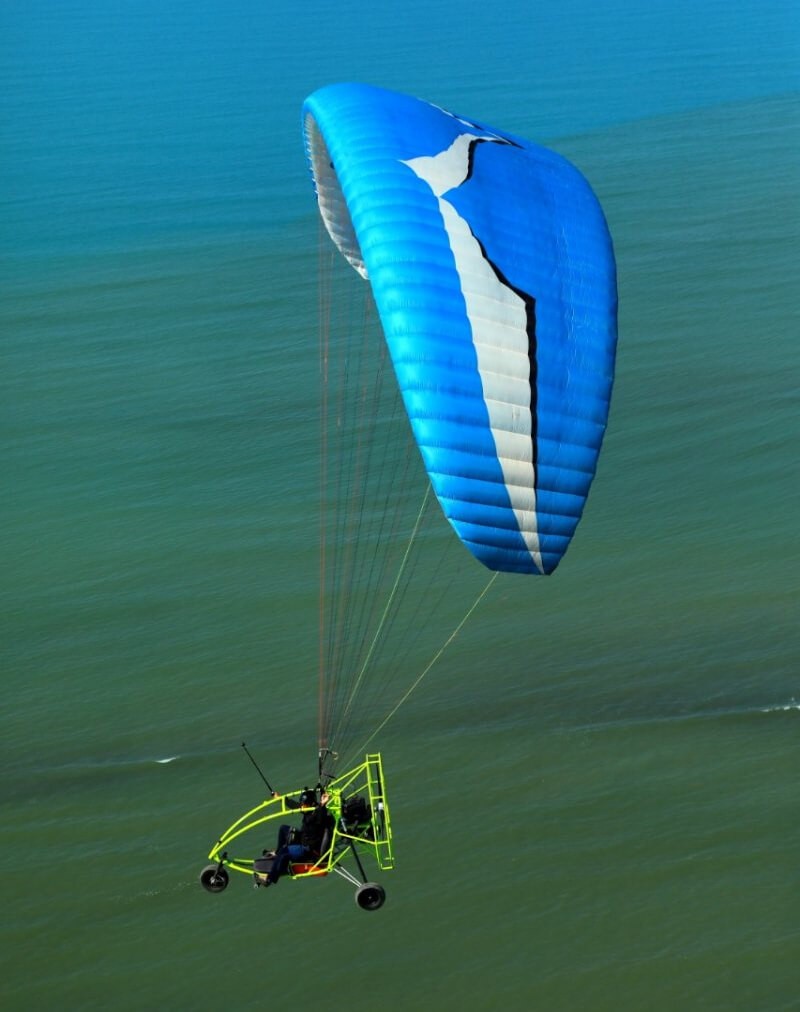 The city of Durres is one of the most important in Albania, third by inhabitants after the capital Tirana and the other coastal city Vlora located further south.

Durres is located on the Adriatic coast west of Tirana to which it is connected by the most important road in all Albania which can be traveled in about half an hour. It is home to the most important port of Albania, which also serves the majority of the Balkan peninsula and therefore a fundamental economic center in the region.

But it is also a tourist center that is gaining more and more weight, thanks to its natural beauty and its multi-millennial history.

Durres was in fact founded in 653 BC. by Corinthian colonists, it was already mentioned in the works of Aristotle and its history intertwines that of the ancient civilizations of the region: Illyrian, Greek, Roman, which have left valuable testimonies. In Medieval time it was part of the Byzantine Empire, but for short periods it was under the control of the Normans, the Republic of Venice, the kingdom of Epirus, the Swabians and the Anjou who made it the capital of the Kingdom of Albania and a center of first in the salt trade routes, until it fell under the control of the Ottoman Empire in 1501, under which it remained until the last century, then following the course of Albania’s history.

Today it is possible to visit monuments that tell us about its rich history: the ancient Roman amphitheater, the castle, the Venetian tower, the Fatih mosque, the Catholic cathedral of Saint Lucia and the Orthodox cathedral of Saints Atreus and Paul, without forgetting the museum archaeological, and the theater named after Aleksandër Moisiu, an Austrian actor of Albanian origins, one of the greatest in the German language of the last century, and of which you can also visit the birthplace now a museum

Today Durres is also a tourist destination for its natural beauties and thanks to the typically Mediterranean climate and beaches it has become a renowned place for seaside holidays and fun. Many hotels have been designed to allow holidaymakers from all over the world to be hosted in the best possible way in search of fun, good Albanian, Italian and international cuisine.

But in summer Durres fun is also about flying. With SkysportS it is possible to perform sport flights in paratrike that will allow you to experience intense emotions and pure fun, remaining entranced in being able to see natural beauty and a breathtaking view from above. An unforgettable experience for those who have never tried it before and absolutely to try also for those who are already practicing the flight.

One more reason to come to visit Albania and Durres.